Get SMARTincome for free for any building in Indianapolis. $17,000 in upfront credits. Sign up by July 15th to ensure eligibility for the program.
The Summer of SMARTincome. Learn more 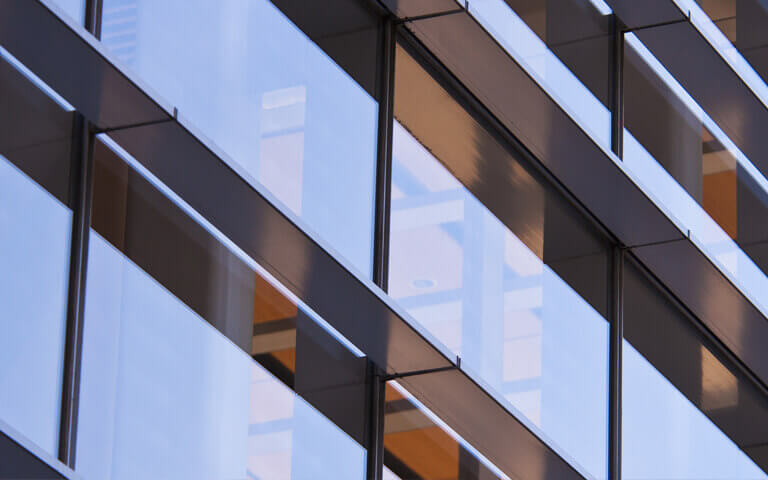 Stay in the know

Stay up to date with the latest NOI market trends, product releases and much more.

Your address has been successfully added!
Oops! Something went wrong while submitting the form.